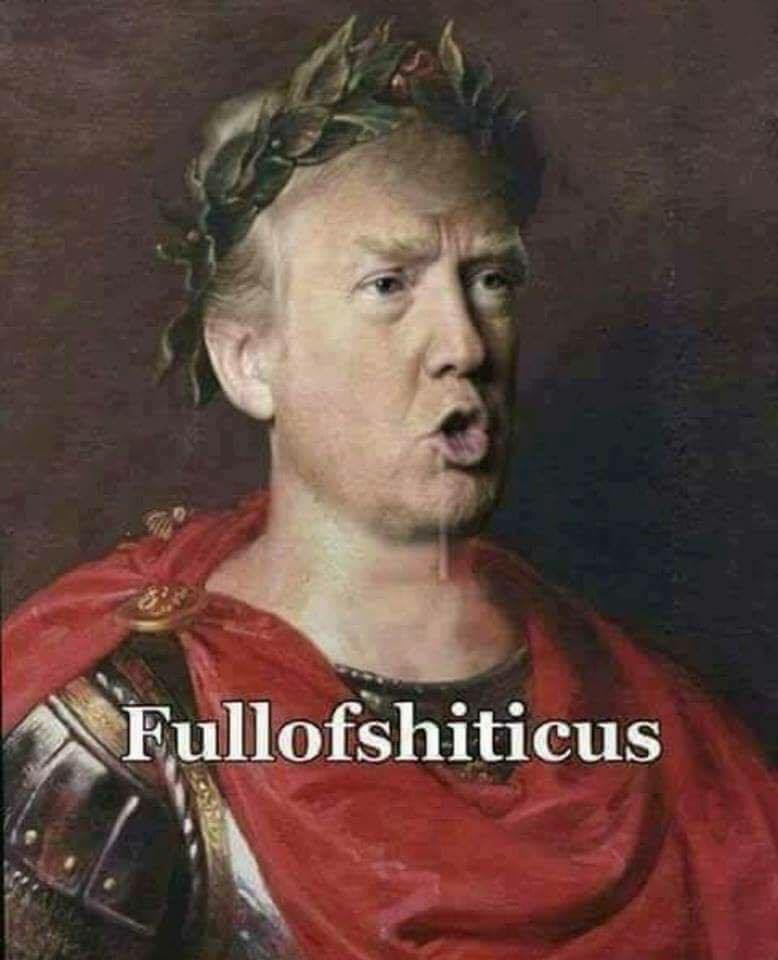 “This has nothing to do with race. I never mentioned race.”

(This is long, but good, if I say so myself. Hopefully it explains much of this bizarre battle. Also good for reading during football on Sunday, after you’ve been kneeling during the commercials, as the NFL would actually prefer.)

For the last 10 days, Trump went on the attack against many patriotic citizens like me. One can only watch so much Trump/fake news, before seeking intense escapism. What else? Sports. How ‘bout those Yanks! Trump may be starting to run out of non-white targets to attack. Nelson Mandela, Martin Luther King and Jackie Robinson are dead. LeBron James is too big, ain’t afraid and probably is richer than Trump. Frederick Douglas is dead, but don’t tell Trump.

So on one of the 3 times a day he speaks with Bannon, Bannon reminded Trump that the NFL is about 70% black, the NBA 74%, but baseball only about 7%. Even Bannon thought they’d worked the Hispanics over enough, particularly Puerto Rico, so they’d leave baseball alone for now-How ‘bout those Yanks! Bannon was watching NASCAR before Trump’s call. He told Trump he could only recall one black NASCAR driver. Trump, as of that moment, became a lifetime big NASCAR fan. Dale Earnhardt Jr., son of the NASCAR god, disagreed with the opportunistic new NASCAR fan.

Monday morning, ESPN was like 5 hours of Meet the Press, but better.    Here’s what I heard from disparate announcers and pundits, but not in panels of 4-8, or for 7&½ minutes. Monday was the anniversary of the 1st Amendment-any relevance there? There is complete distrust by the NFL players of Commissioner Goodell and a feeling of hypocrisy about the the owners. Where have they been the last year and do they still believe the players don’t think there’s a coordinated boycott of Colin Kaepernick? The owner of the Baltimore Ravens, Steve Bisciotti, overruled his coach and GM, who wanted to sign Kaepernick. That almost never happens. I also have been told by a perfectly credible source,  that  4 other teams contacted Kaepernick, but I don’t know further details. The owners prefer plantation style and the labor agreement should be written on cotton paper.

Best line, amongst lots of good ones, “Now the Trumps know what it really sounds like in a locker room!” There was some booing in Tennessee, Arizona and Boston(the most racist sports town in the North), although I didn’t do a sound check around the league. The most interesting fact is that the NFL has taken millions of dollars from the Pentagon to let them stage military events before NFL games, including those dramatic flyovers. Does anyone think that has anything to do with making the National Anthem, a mediocre song at best, such a sacred pre-game tradition?

The players have lots of relatives in the Armed Forces. This is upward mobility and equal rights for struggling families, the background of lots of players. Military personnel love sports, particularly when far away and in danger. The military wants to do its recruiting around sports and the NFL is the biggest show. The players used to stay in the locker room until the National Anthem was over. After the NFL found a way to make more money, the players now became the keeper of the flame and the NFL the keeper of the money.

Trump is a naked racist. Who’s the last white group he attacked, besides the Democratic Party, and about half of his staff. Actually, the NFL ownership-white, business and very rich. How rare is that, but there’s a backstory. The whites he doesn’t attack-Russia, Nazi’s, KKK, alt right, bad police and any strongman dictator. The NFL and NBA are black leagues. If the NFL ownership suffers from this Trump bullshit attack, they deserve it, no matter how many owners try to sing Kumbaya with their players in public.

Speaking of U.S. military, someone once said “If freedom of speech is taken away, then dumb and silent we may be led, like sheep to slaughter.” George Washington. Yes Donald, he died recently. Very sad. Obama made a great speech. It’s the fakes who wrap themselves in the flag. Trump-four deferments during Vietnam. He’s even humped a flag in the White House. I didn’t see him grab it anywhere though. What does it take to get his fake charitable contributions to the vets?

There is a U.S. Flag Code. There’s nothing that says you can’t kneel before  the American flag, in fact that could be more respectful. What it does say is you can’t lay it out over a whole football field, even if Navy jets are flying overhead. The flag is supposed to be upright and unfurled. Maybe the players should file a complaint against the owners for abuse of the flag. If there’s a government Flag Office, Trump probably hasn’t filled that job. In 1979, the Supreme Court ruled burning the American flag was not unconstitutional. The majority opinion, that great liberal jurist, Antonin Scalia! Let’s not get to crazy about symbols. It was Dolly Madison, not Moses from the Mount, who delivered this sacred cloth, that does look good as clothes very often-illegal under the U.S. Flag Code.

Why does a protest about police treatment of blacks get spun into patriotism, anti-military(anti-who, the guys in the jets above the flag draped stadium?)disrespect and disloyalty? My dentist or plumber don’t have to stand up and sing the National Anthem before they start work. If it’s so nationally critical for athletes to do this, start giving your players contracts that reflect that, instead of holding the Kaepernick guillotine over their heads. Rock’n’rollers with 80,000 in their audience, aren’t asked to do this. The NFL acts like a crypto nazi military organization, led by Adjutant Führer Goodell. His father was a good, moderate GOP U.S. Senator from NY., who lost his seat by coming out against the Vietnam War. No ethical stances for the Commissioner son.

What is very clear is how much more supportive and together the NBA owners, players and Commissioner are on player issues. It’s more like a partnership. People used to call the NBA a black league. Look at the NFL numbers now. For some of us, we can never forgive the NFL ownership/management for hiding all of the early CTE proof and how cheap and difficult the NFL proved to be after they finally came to the table.

No matter how many letters a Bob Kraft writes supporting the NFL and the 1st Amendment rights of its players, the players know how many of these effect that, instead of owners remain strong Trump supporters and live with what the the owners have done to Kaepernick. Goodell’s letter was more like a longer, well-written exchange between N. Korea and Trump. “How can you insult the sovereignty of the mighty NFL nation? As for the players, they can be replaced”(this is exaggerated realism). There is no love lost here.

With Trump there’s always a backstory, and it’s usually sleazy. In the early 80’s, the USFL was a fledgling football league trying to merge into the successful, but nothing like now, NFL. Trump bought the New York franchise, the New Jersey Generals, probably on credit. Somehow he fooled his fellow USFL owners to let him spearhead the effort. He made very significant and ultimately unsuccessful changes in the player salary structure as well as other critical mistakes. Trump’s business history includes a pattern of dropping turds into the punch bowl, particularly if it’s someone else’s punch bowl/or money. The NFL rejected the USFL and made no secret of their negative reaction to Trump. The USFL was bankrupt by 1985. Trump lives for revenge, and obviously 32 years later is not too long. Trump’s revenge was re-stoked, when the NFL turned him down on his bid, probably credit, for the Buffalo Bills franchise in 2014. I wish Trump was an owner in the NFL. They deserve each other.