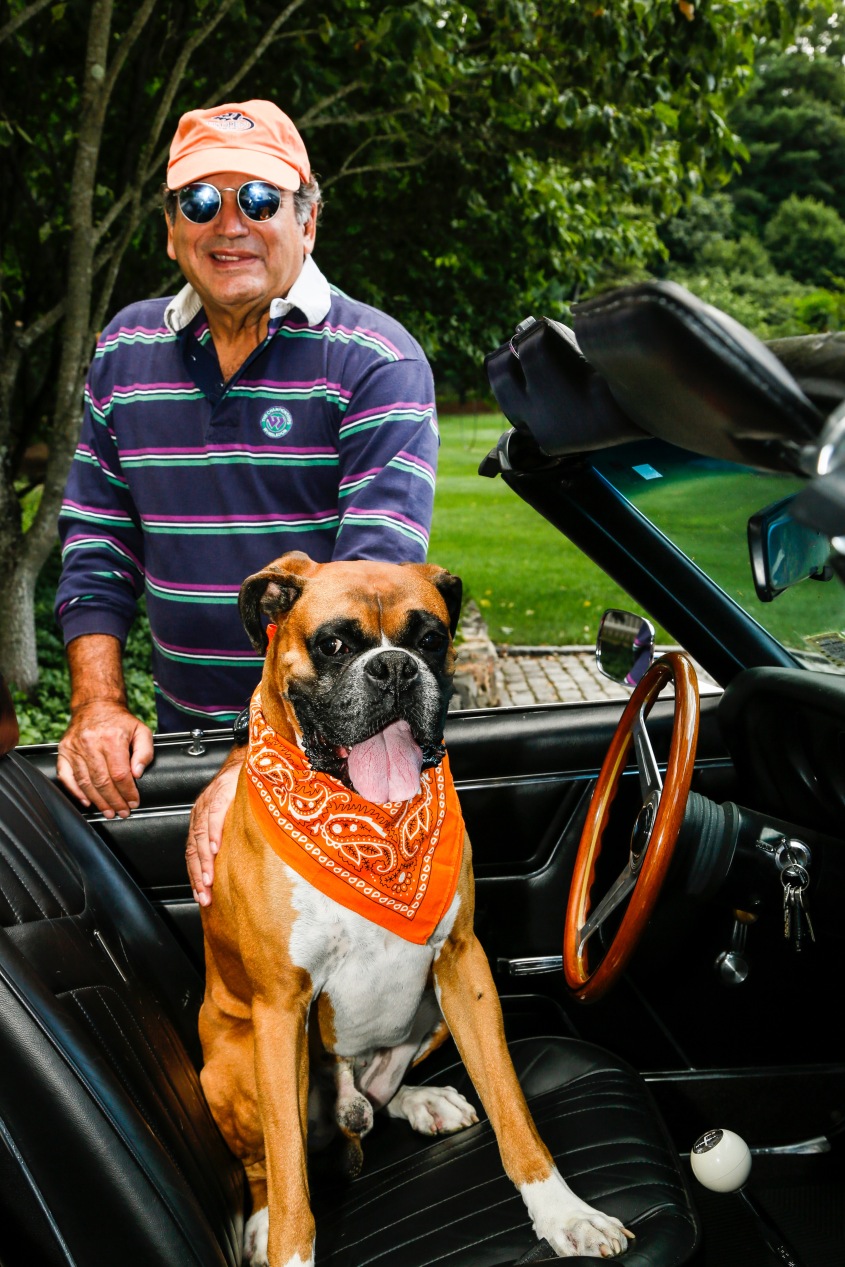 Michael Fuchs was named chairman and chief executive officer of HBO in October of 1984.  He joined HBO in 1976 with the assignment to develop original cable programming for HBO, the first of such programming for the fledgling cable industry.  Under his leadership, HBO became the largest and most successful pay-television company in the world.  Mr. Fuchs was also intimately involved in the startup of Cinemax, Comedy Central and E.  HBO International, developed under Mr. Fuchs, has interests in HBO services throughout the world, including Asia, Latin America and Eastern Europe.

In May of 1995, Mr. Fuchs added the chairmanship of the Warner Music Group to his portfolio, becoming responsible for the overall management of HBO and Warner Music Group for the world’s leading entertainment company, Time Warner, Inc.

Mr. Fuchs left Time Warner in November 1995 and has been an active investor and entrepreneur, primarily in the media and real estate areas since then.  Previously, Mr. Fuchs was CEO of Concourse Health Sciences, LLC, a specialized pharmaceutical development company and was a Developer of the Ke Kailani residential real estate resort on the Big Island in Hawaii.  Mr. Fuchs has also given speeches at universities and to various corporate organizations throughout the United States and Europe.

In addition he serves as the Chairman and a director of Autobytel.com Corporation, a NASDAQ corporation.   Mr. Fuchs is also an honorary member of the board of directors for The American Foundation for AIDS Research, and served for 20 years on the board of Alzheimer’s Association (and also a member of the Zenith Fellows Program of the Alzheimer’s Association).  He is currently on the board of Hebrew Home for the Aged at Riverdale.  He is a member of the board of trustees for the Simon Wiesenthal Center and an honorary trustee of the American Film Institute (AFI).  He is a member of the advisory board for the Creative Coalition and he is also the Chairman of the Bryant Park Restoration Corporation. It was Mr. Fuchs’ idea for outdoor movies at Bryant Park, a first in the U.S. this is now something that has spread to almost every major city in the U.S.

Mr. Fuchs came to HBO in 1976 following an 18-month association with the New York office of the William Morris Agency.  Previously, he worked as a specialist in entertainment law, serving as an associate with two New York City law firms.

A native New Yorker, he resides in Manhattan and has two children.

The average American reads 200 words a minute. Our readership is anything but average. 1000 per minute is exceptional, without Evelyn Wood(does that still exist?). Let’s choose a leisurely 350 words per minute. We all have too much to read and watch, but these pieces are really only 2-4 minutes, without heavy GOOGLE checking or explanation.

Stella Karamanlis is the blog’s chief editor and administrator. She currently serves as the Director of Operations for Michael Fuchs’ Enterprises.